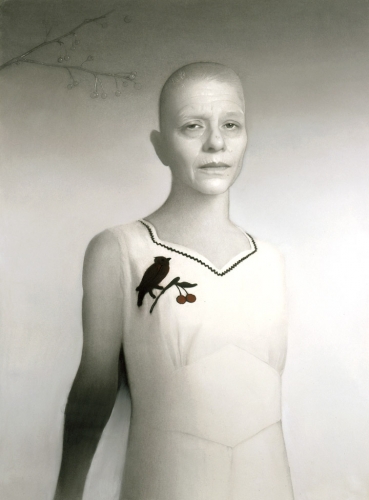 With deep regret, Forum Gallery notes the passing of Susan Hauptman on July 21, 2015. Her contribution to the arts was extraordinary.

An obituary appeared in the October Art in America.

Susan Hauptman was born in Michigan and received an M.F.A from Wayne State University in Detroit in 1970.

Hauptman received numerous grants during her lifetime, including the National Endowment for the Arts (1991,1985), the Adolph and Esther Gottlieb Foundation (1996), and the Pollock-Krasner Foundation (2009,2002).  Additionally, she was awarded by the American Academy and Institute of Arts and Letters and the Oakland Museum of Art.